What if I told you that you could quench your thirst AND hit your protein goals at the same time?

Yeah, that’s not an extremely enticing proposition, but it’s what Gatorade Zero with Protein is offering.

Or, we can call them what they actually are: blue Gatorade, red Gatorade, and purple Gatorade.

For this review, I only tried Cool Blue, but that’s because everybody knows that blue sports drinks trump all over flavors.

When you look at the nutrition facts, nothing jumps out as being extremely impressive.

Sure, 10g of protein is nothing to sneeze at, but it’s certainly on the lower end of the protein spectrum when compared to most other protein drink options out there.

However, with only 50 calories and no added sugar, it’s far from the worst option.

But how does it taste?

I was expecting the flavor of blue Gatorade, and I got about 50% of that. While the sports drink element is definitely there, it lacks that truly refreshing quality that Gatorade has.

That’s because when you add protein to a drink, it naturally becomes a bit thicker. This Gatorade is not thick like a true protein shake, but it is noticeably thicker & heavier than a regular Gatorade.

While the taste is somewhat similar to that of regular Gatorade, it leaves a slimy and filmy feeling in your mouth, which is not the most pleasant.

If you’ve ever had Isopure drinks, the taste and consistency of Gatorade Zero with Protein is extremely similar.

However, Isopure typically contains at least 30g of protein per drink (depending on the size), so it makes that filmy feeling more palatable. For only 10g of protein in the Gatorade version, it’s really tough to enjoy that mouthfeel.

All-in-all, this is not a drink I’d turn to as a refreshment, especially during (or shortly after) exercise. It’s definitely a little bit better refrigerated, but it doesn’t change much vs room temperature.

Would I drink this again? Sure, if I was given it for free.

I don’t hate it, but it’s not good enough, or high enough in protein, for me to want to go out and buy it again. 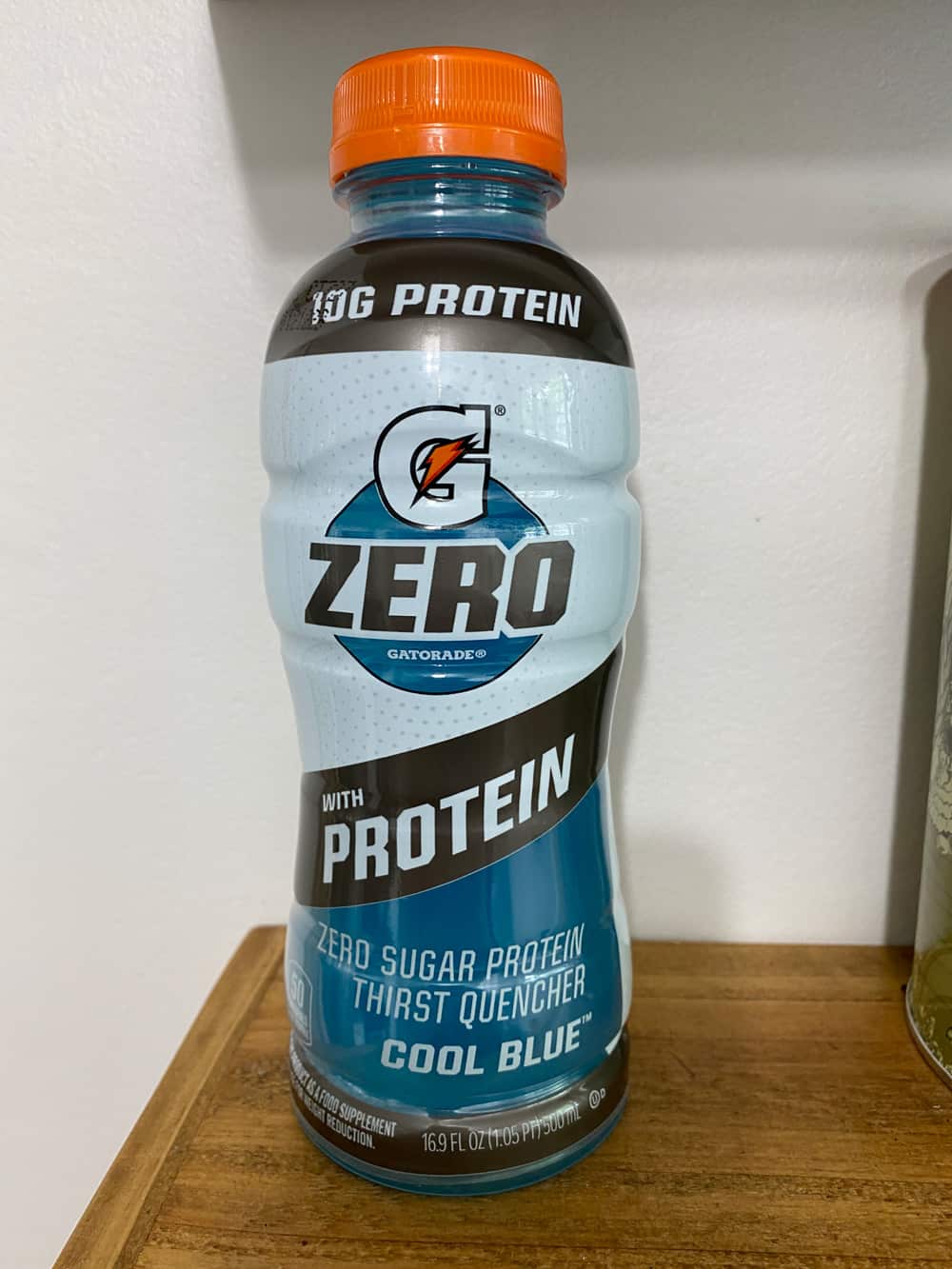 REVIEW: Gatorade Zero with Protein
Summary
For what it is, Gatorade Zero with Protein is decent. If you've ever had bottled Isopure drinks, this actually tastes similar to that. The main difference is that Isopure contains over 30g of protein, so it's easier to swallow (pun intended) that waxy consistency it has. With the Gatorade drink, I don't find the 10g of protein to be worth the less-than-appealing mouth-feel of this drink.
Mouth-Feel
2
Flavor Accuracy
7
Nutrition
7
Overall Taste
5
The Good
Low calorie and sugar-free
10g of protein is pretty high for what it is
Has a flavor similar to regular Gatorade
The Bad
Leaves a waxy/filmy feeling in your mouth
Not as refreshing as regular Gatorade
5.3
Give It a Try
Find Them at Target 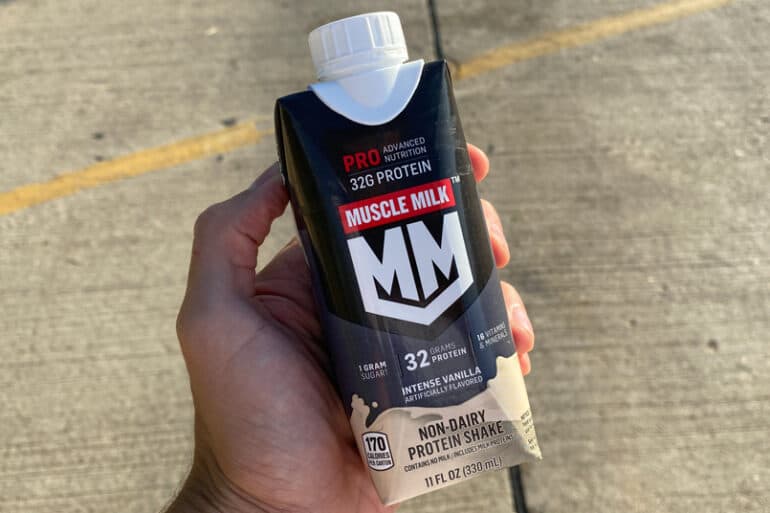 Next
Snickers Hi Protein Bars: US vs UK Versions